history channels ancient aliens is one of my favorite shows… 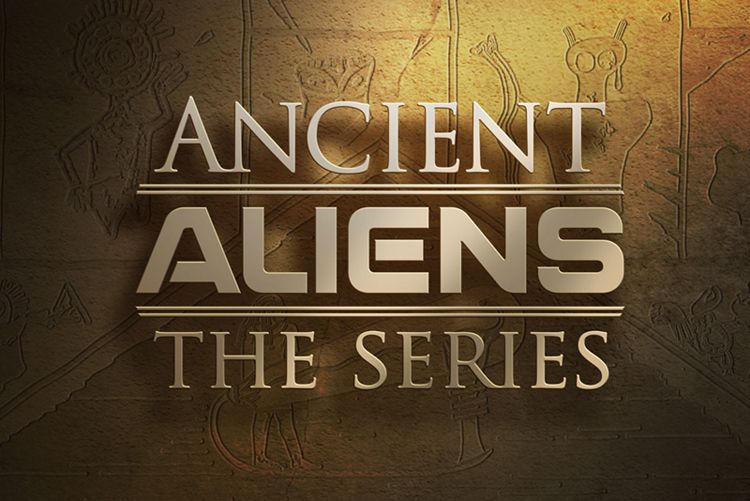 THE TRUTH IS OUT THERE

i grew up with X-files and fire in the sky, naturally i want to believe… ancient astronaut theory and forgotten technologies practically scream final fantasy!

the show actually made history and religion not only interesting but entertaining. the cinematography takes you all over gods creation to experience phenomenal places, laced with seemingly insightful narrations with hints of indiana jones holy grail soundtrack in the background! a LOT of the material is hit and miss, clearly exercises the bullshit meter.

then i stumbled upon this site while digging for answers! and it just dealt the final blow to the shows credibility, allegedly this entire series is platformed on the literature of Erich von Däniken, whom i soon discovered is a well known fraud. now this is all starting to feel like some form of karma, for my childhood story telling regarding afterlife and unexplained phenomena to other kids in my neighborhood.

the show would also reference Zecharia Sitchin sometimes, who despite his “pseudo” reputation in the scientific community, i still happen to really like. this guy was extremely passionate about the sumerian culture, basically dedicated his life to it. i saw this video of him a little over a year ago, and it just about said everything i wanted to hear: Sumerians & the Annunaki

because there’s no evidence outside interpretations of religious texts and cave paintings, ancient astronaut theory i feel has become more of a religion than even a pseudoscience at this point. yet because of my neutral alignment and agnostic belief system, i’m not completely writing the theory off. i STILL think it’s the best hypothesis religion has to an “M-theory” at this day in age…

the moral of the story is to back up your files in cuneiform tablet format.