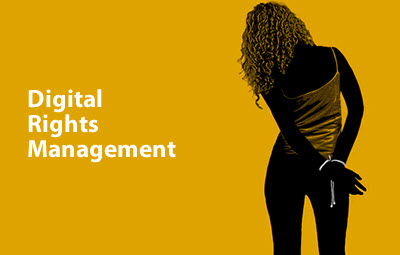 DRM is a shit tactic that’s worse than the piracy they allegedly wish to prevent. these animated .gif’s (not .jif) illustrate the dilemma.

pirates may have instigated developers to use DRM, but only the customers are really affected by it.

developers have gone from playing victim to actually being the bad guys now, making customers the victims instead. pirates might actually be the good guys since now they’re the ones who can circumvent the abomination that is DRM!

the heroes we deserve, but not the one DRM wants right now!

i’ve always purchased my games, (generally on sale) and if i really like a title i’ll get it for other platforms too… like crysis on PC/playstation. but after my last experience purchasing a physical copy of fallout: new vegas ultimate edition @fry’s electronics, i had to install steam and download the expansions before i could play anything. what’s the fucking point of the disc? a godamn placebo? 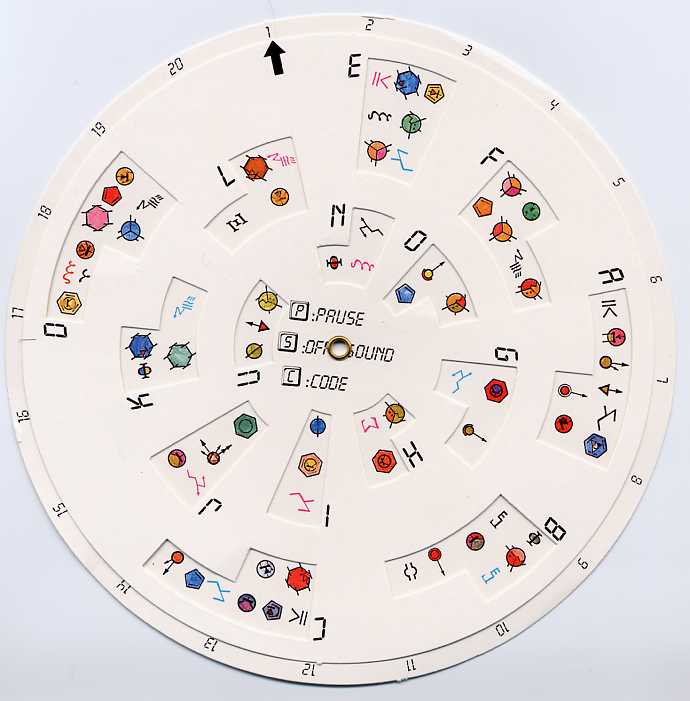 out of this world codewheel

i would rather use a codewheel than have bloatware like steam on my box. i understand steam has great deals and can expose you to titles you wouldn’t normally know about, but when it’s forced upon you without a choice that’s just bad business. specially if steam service ends one day and you can’t play anything from the massive library you’ve accrued with them. this changes my whole gaming mentality, for instance a $60+ game like skyrim that i would normally wait for $30-45 on sale… i will now wait until it’s < $10 because it’s tainted with steam/DRM.

UPDATE: since that gateway disc introduced me to steam, i have more games than i can play.